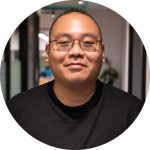 It is sad to announce that Hinava Media’s first product, TV Bayu will officially shut down on the 16th of February 2023.

It was a short wild 2 years ride to push Sabah’s Motion Picture to the globe by having our own digital streaming site.

A very tough decision because creating TV Bayu from scratch until the web platform comes to life.

Here’s what I learn from starting my own Streaming Site :

I’m not sure what’s next for Hinava Media. I would love to focus on the music part and help the unknown talented musician in Sabah.

Probably, I will close down Hinava Media and focus more on producing my photography work. As for now, I need to research more on the potential of the local music scene.

Once again, for the 482 registered users of TV Bayu and 3 Filmmakers and 2 production house who are willing to stream their content on TV Bayu.

Thank you very much for your love and support.

I believe someone who has more resources and connections will create a better streaming platform for Sabah Motion Picture in the future.

Last May, before the 3rd wave of Covid-19 hit hard and the government implement another lockdown.

I had the opportunity to document one of her exhibition tour as part of her own documentation and also why not share it on TV Bayu for the audience, that we have an International Acclaimed Visual Artist from Sabah who has been showcasing her work all over the world that tells Sabahan sentiments story. 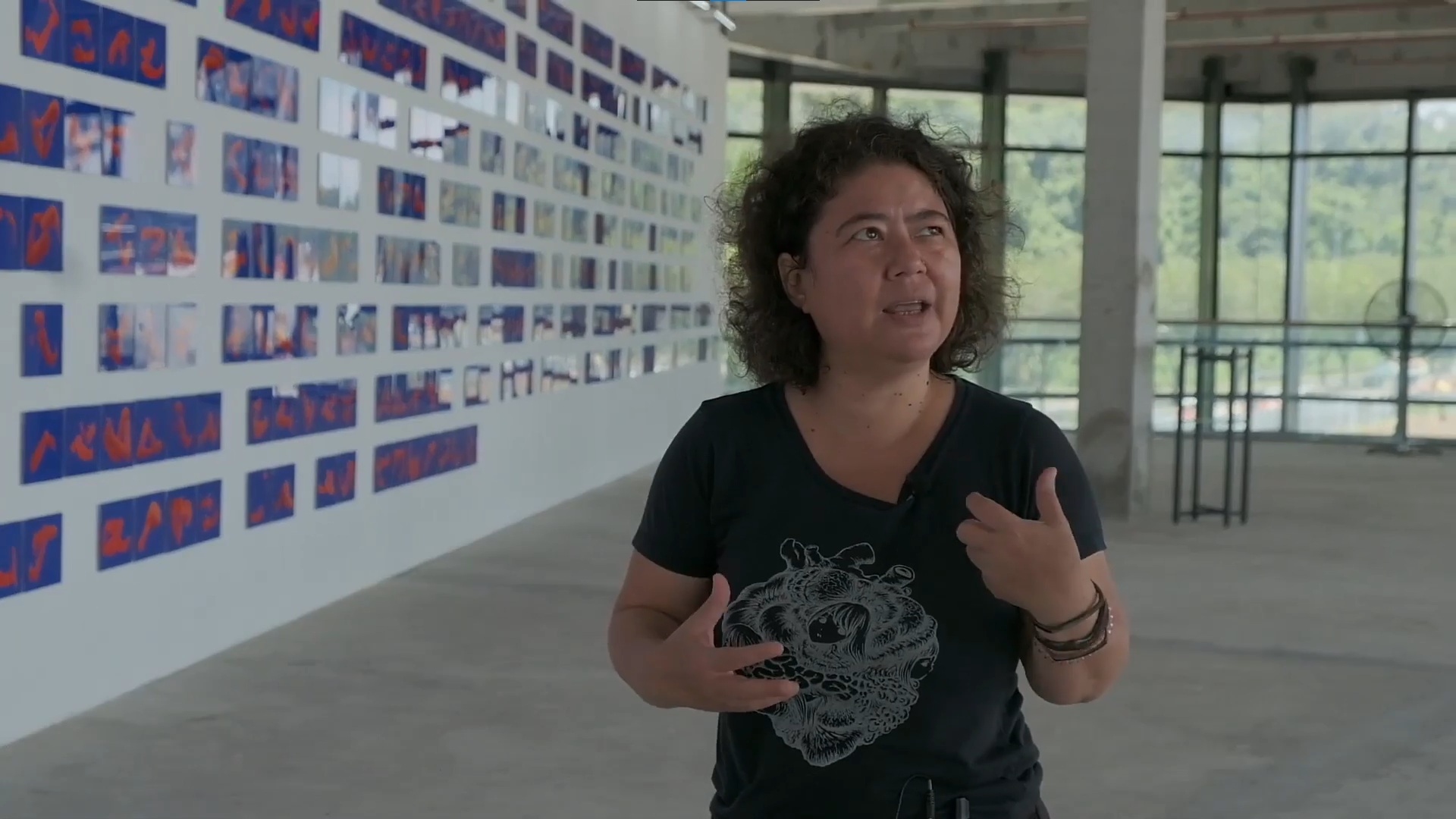 Before I begin, I want to say that this epidemic is crazy. A lot of things did not go as planned, and I am writing to let you all know that I am still alive and that TV Bayu is progressing slowly.

Since I am not capable of producing interesting content and pitching TV Bayu. I’ve been following up with local production companies to see if they are interested in having their content appear on TV Bayu as part of their goal to drive Bayu Wave toward the global stage.

One of them is Vinoun Films. As part of our collaboration, I have integrated one of their products into TV Bayu. 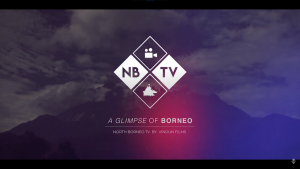 It is just the beginning of a collaboration with other film productions.

Although it is just a short minute of content, I do hope you enjoy the show.

More content from Borneo Island will be up soon.

That’s all and stay safe!